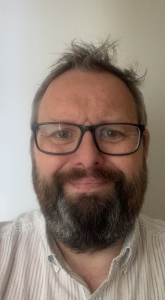 The changing faces of RSE

Faces change over time, as we grow older we change, but are still recognisable (just) from our earlier photos. 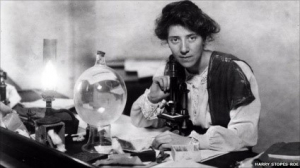 Why are we talking about faces? I think RSE is a bit like that. It looks surprisingly different from its origins but still recognisable.

“The topic of sex education in school has always brought up heated debates since the early 1900’s. There has been much controversy over time on what to teach, who should teach, the moral of sex education in the classroom and the religious aspects and beliefs of the families that attend the school.” (1)

Sex education throughout history has always focussed on biology and reproduction, often using the animal kingdom as examples, so as not to intimidate students by seeing actual other human beings. By the 1940s & 50s sex education moved towards connecting sex to the individual and their moral responsibilities and laws surrounding these. Then moving through to the 1960’s, sex education was rebranded as family planning and then continuing through the years we have arrived (via the introduction of Section 28 (1988) and years of campaigning withdrawn completely in 2003) with RSE being mandatory for young people in the UK from September 2019.

So following a very very brief potted history, why I am talking about sex education from 100 years ago? What relevance does it have to today?

Spectrum Community Health CIC and its team have been involved in delivering RSE in Yorkshire and the north of England for around 15 years. Originally based in Wakefield (2008 – present), but also in Barnsley (2015 – present) and Wigan & Leigh (2018 – present) and back to 2008 our lessons were based around reduction of STI and prevention of unplanned pregnancies. We are now 15 years on with a number of different deliverers of the material (although still with the same lead, Andi Cope) the lesson content, method of delivery is very different we are using new technologies in line with research, best practice and young people’s feedback and consultation with students and constantly updated with new data. Almost everyone who has delivered the Spectrum resources has added to, changed and developed it into the programme it is today. However we are still changing and developing all the time.

Covid-19 saw a digital change in how we deliver information, as well as the resources. Despite these hurdles all our core Yr9 lessons would still be recognisable to someone who delivered for us 15 years ago. We are still supporting a reduction in STIs and unplanned pregnancies in our areas.

RSE is, at its best, challenging, changeable, reactive, supportive, educational, academic, fun, supportive, interesting and most of all vital. Without RSE faces throughout history, even acknowledging some of the damage done in the name of RSE, we wouldn’t be in the position we are now with its mandatory status.

Mark Robinson co-ordinates Spectrum’s RSE provision in Barnsley and is passionate about supporting an inclusive approach to education. Mark has a background in community youth work and felt those informal education skills a natural fit when moving into relationship and sex education. He has been part of Spectrum since 2015, and leading the work in Barnsley developing new relationships and supporting teachers and students alike. Mark particularly enjoys working face-to-face directly with young people, whether that is 1-1, small groups, regular classrooms or larger assembly style workshops. To find out more, email PR@spectrum-cic.nhs.uk. 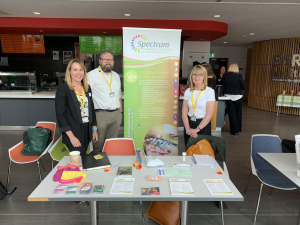