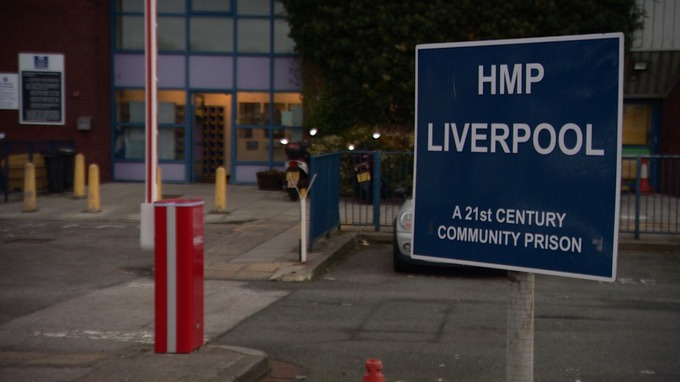 HMP Liverpool has been praised for ‘remarkable improvements’ in a new report by Her Majesty’s Inspectorate of Prisons (HMIP).

The encouraging report follows on from an announced inspection in September last year – the prison’s first since it was criticised for overcrowding and poor living conditions in 2017. Praising Liverpool for ‘a remarkable achievement’ over the past two years, the report also found that:

Spectrum began providing healthcare services for HMP Liverpool in 2017 and has worked closely with the prison to introduce a raft of changes through our partnership brand, Better Health Liverpool. In 2019, our Head of Transformation at the prison also became the Nursing Times’ Nurse Leader of the Year.

Peter Clarke, Chief Inspector of Prisons, praised “enormously energetic and respected leadership” in HMP Liverpool and said, “It is important to understand that this had not been brought about simply as a result of the population being reduced and resources channelled towards the prison. Real change had been in the quality of leadership and teamwork (…) there was now a culture of care that I simply could not see in 2017”.

Although HMIP emphasises that there is work still to be done in the prison, this  report is a reflection of the hard work undertaken by all partners to transform the service. In 2019, the prison’s Independent Monitoring Board (IMB) also found that conditions in the prison had improved significantly.

Banish the booze for Dry January