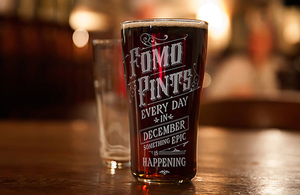 The Government has launched a new December campaign aimed at reducing instances of drink-driving in Britain.

The Think! Campaign will post a new advert on Twitter or Facebook every day throughout December, based around the concept of “Fear of Missing Out”. The adverts aim to make it clear to young men that they have plenty to live for the following day, which they may not see if they choose to have a second drink.

A new survey commissioned by the Department of Transport found that 20% of young men said they would still drive after two drinks – even though having a second drink can double the chance of a collision. A further 11% said they felt drinking would not affect their driving.

Drink-driving incidents are more frequent during the Christmas period than at any other time of year – and two-thirds of all adults involved are young men between the ages of 17 and 34.

Find out more about the government campaign: https://www.gov.uk/government/news/think-drink-drive-campaign-targets-young-men-digitally-this-christmas 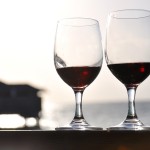 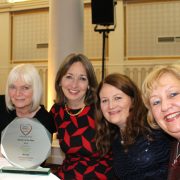 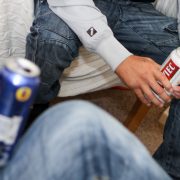